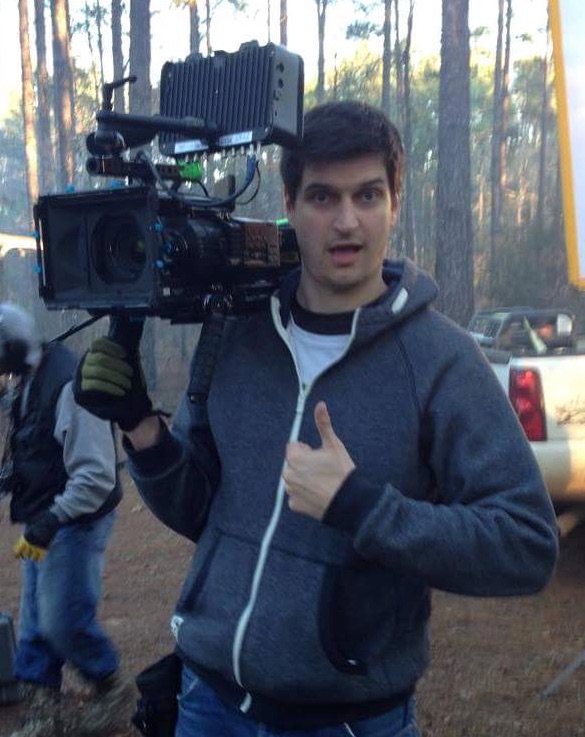 When Stefan was a teenager in Poland he decided to pursue a career in the tv and film industry. He graduated from Wroclaw Film School in 2009 and has been working as a video editor and camera operator ever since. He has done commercials, music videos, tv shows, short films and many other projects. Right now he is trying to make his way into the full-length feature film industry. In his own words: “I do what I love and I love what I do! ;)”